I currently live and work in Cambridge, where I am employed as a Systems Engineer for Hewlett Packard Enterprise. Before this I studied a B.Sc in Bioinformatics at the Univeristy of Birmingham, in which I achieved a 2:1.

A list of the technologies I am experienced with is below, please feel free to contact me with any questions 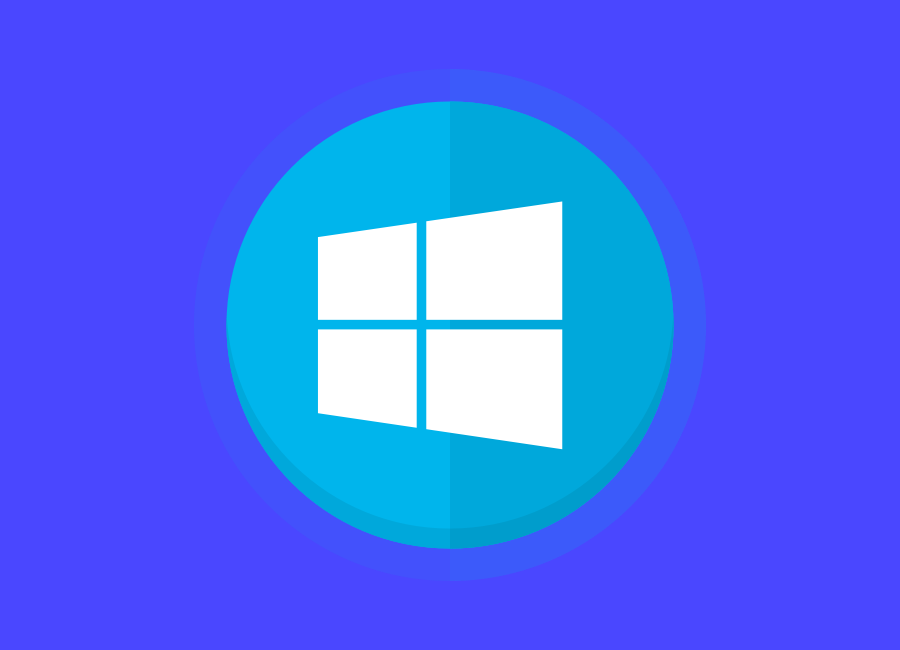 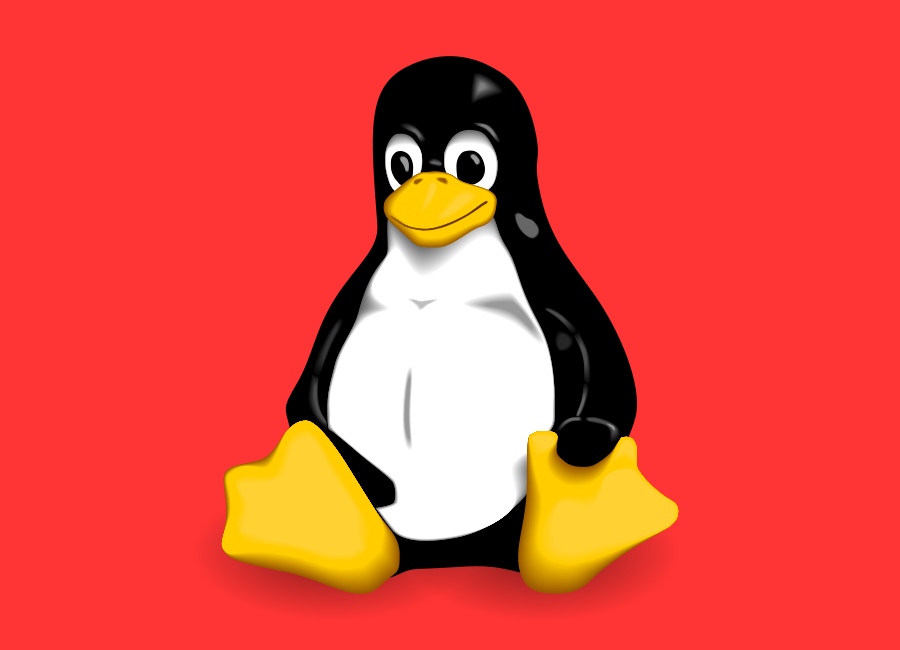 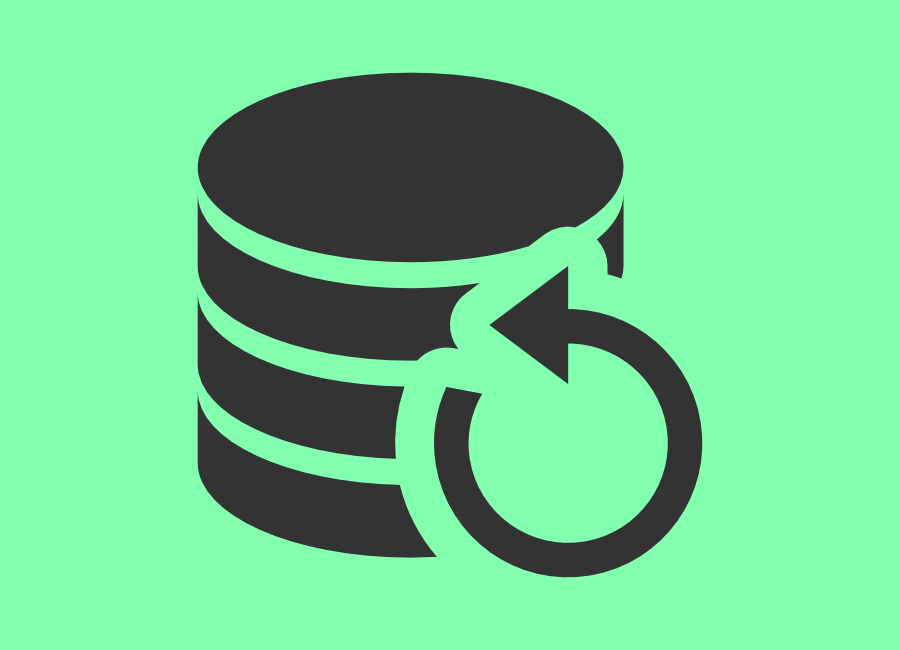 I have extensive experience with most versions of Windows, and the full AD Stack including

I have deployed multiple global active directory domains, including DNS and DHCP setups

I have deployed and managed a 4-site (1 Central, 3 primary) SCCM 2012 instance, including automated paching of all servers world-wide

I have experience with Microsoft Failover clustering, and have administered this for both databases and Exchange DAGs

I have setup and used Ansible to automate Linux systems, including unified patch management.

I have worked with all of local, cloud and tape backups, including the following systems

In addition, I have planned out backup strategies for entire data units, including Linux, Windows, Switches, Firewalls and ESXi hosts